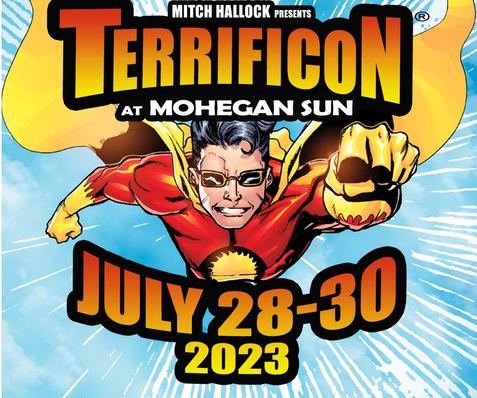 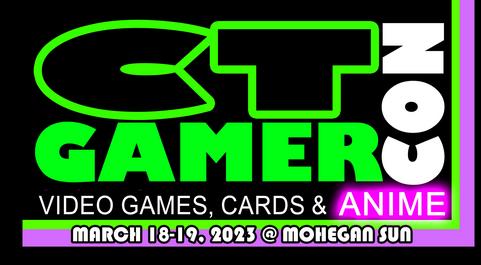 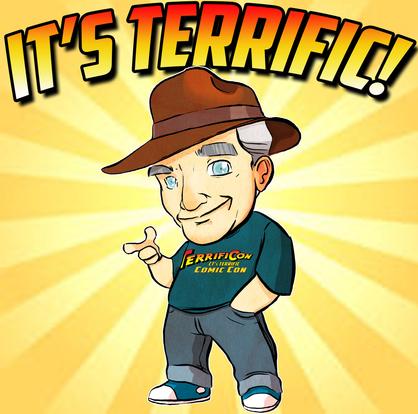 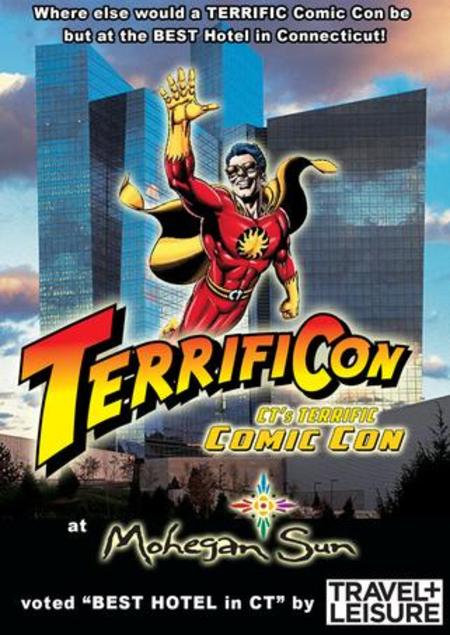 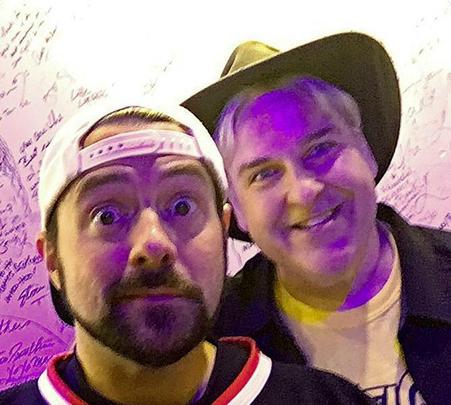 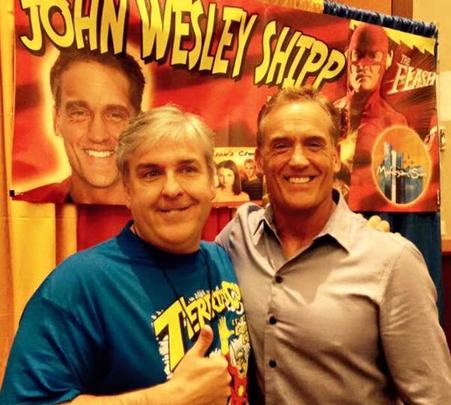 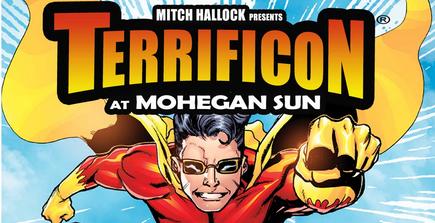 star of the original

CTGAMERCON™ is Connecticut's Terrific Gamer Convention the area's #1 eSports, TableTop Gaming and Cosplay Event! Join us for competitive video gaming(esports) for cool prizes, free play of your favorites! Retro-Gaming, Arcade classics and Pinball - its all here! in 2017, we thrilled 8,000 fans with a weekend of fun and games, in 2018 we once again were playing games people love!

PLUS - CTGAMERCON™ is also a celebration of MAGIC the Gathering, Dungeons and Dragons, Warhammer and more! Sit down with your friends and play your favorite Tabletop and RPG games all weekend at the spacious MOHEGAN SUN Convention Center!

Finally, dress as your favorite character in our Cosplay contest on Saturday. Be the hero you always wanted to be from your favorite game, sci-fi or fantasy film or TV show! ​

Besides consulting with clients to improve their marketing strategies, MITCH HALLOCK'S BIG FEDORA MARKETING, LLC has been producing and organizing large scale pop culture events like comic conventions in Connecticut since 2012.

Locations of comic cons we produced and organized are;

Launched in 2015, TERRIFICON® has become the #1 comic con for professionals and fans in the Nutmeg State. TERRIFICON happens in Connecticut at the Mohegan Sun every August!